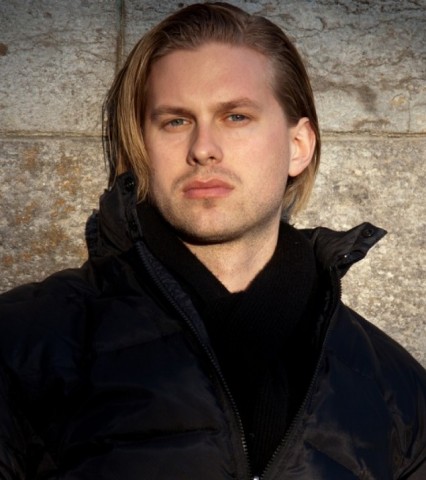 The young American baritone John Chest  is going to perform Papageno in Die Zauberflöte by Mozart in Padua this week. Winner of prestigious awards and gifted with any interesting voice, this talented Artist answered very friendly to our questions.

Some of the most important music magazines have described  your voice as ‘rich’, ‘clear’, ‘agile’, but how would YOU describe it?

Oh wow! Those are nice words. I guess the most important thing for me is that my voice is “reliable." It’s there when I need it. And I would say “consistent” too. I usually know what I’m going to get when I open my mouth to sing! Then beyond that, of course, beauty is what I always strive for, but I won’t go so far as to say that about myself...

Even if very young you have already worked in great theatres as Deutsche Oper Berlin,  Washington National Opera, you sang at the Savonlinna Opera Festival; when did you decide to become an Opera singer?

I don’t really remember a specific moment when I decided. When I was studying, being a professional opera singer seemed like something only a very few, lucky people could achieve. Then one thing led to another and before I knew it I was in the opera studio in Munich and I had a manager and then I was an opera singer! I guess I am one of those lucky people!

Would you share some unforgettable moments with us, some exciting experiences you loved the most during this years?

I’ve been on some incredible stages with amazing colleagues, but the most exciting thing happened 4 years ago. I was at the Festival d’Aix-en-Provence doing a very fun, creative production of La finta Giardiniera, and I fell in love with the “Sandrina!” Her real name is Layla Claire and we’re still in love and now we are having a baby! Nothing really tops that...

What would you have done if not the Opera singer? I really don’t know. I never had a back up plan… Maybe just working in a cafe somewhere.

Do you think that a good image, beauty face and young age could be a plus value in music and arts business?

Being pretty and young are fine things. Maybe someone in that situation could have trouble being taken seriously... But beauty fades and everyone gets old. Any artist who lasts will do so because they have something else, something more profound to offer. Opera is a high art form, but it is also an entertainment industry, so it is very natural that people gravitate towards youth and beauty, but it takes a lot more than that to be an opera singer. 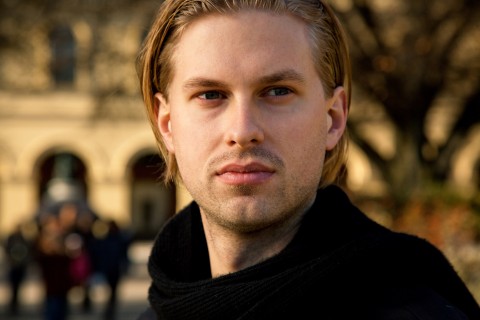 How do you study a new role?

It depends on the piece. Modern music generally takes more time and effort to learn than Mozart or Rossini. (But recitativi are difficult to learn in there own way) Whatever the piece, I always try to give a character and a story as much context as I can. I want to read the source material, find out the inspiration for the story. And if it is something from the common repertoire I like to listen to as many interpretations as exist, and find out how the great singers of the past approached the music.

Who is your favourite baritone at the moment? Or someone from the past?

I’ve always enjoyed listening to tenors more than baritones! But Ettore Bastianini is probably one of my favorite singers of all time of any voice type.

If you were a teacher, which Opera would you teach to your students first? Which was the first score you studied?

It wasn’t the first score I learned, but when I was 21 I was the understudy for Rigoletto at my university. It was probably the most inappropriate thing I could have been given, and I would never give that to a student, but I have to say I learned a lot about my voice and how to sing from that experience… But fortunately there is no recording!

As a young boy you certainly have some hobbies to practice in your free time; what do you mostly love to do? I have a bicycle in Berlin that I love to ride. It’s by far the best way to get around town! 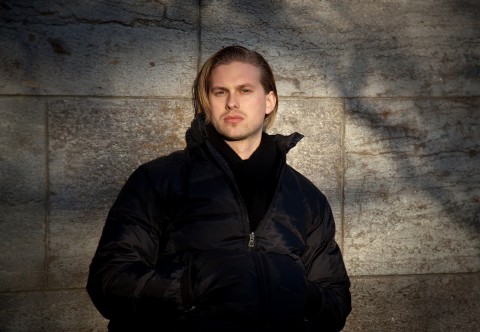 You won  important competitions such as Stella Maris International Vocal Competition and the Arleen Auger Prize; but what do you think about the TV talent shows which are so popular nowadays?

I don’t watch any of those talent shows, so I don’t have anything to say about that, but I know a thing or two about voice competitions. I think they are fine. And I’ve always viewed them as a way to make a little money if I’m lucky, and you never know if one of the judges might be able to offer you work in the future, but they don’t really reflect reality. Being a good, professional opera singer and being good at competitions isn’t necessarily the same thing. We’ve all heard stories about a singer who sings 5 arias beautifully and wins lots of competitions, but for whatever reason isn’t compelling in an entire role and can’t make the switch to a career. My attitude with competitions is take what is good, and leave the bad. And don’t take it too seriously! Maybe good advice for life, too.

Do you listen to pop music too? Sure, sometimes. But I’m not the kind of person who always has music playing. I enjoy silence too!

You are working in Italy for this production of the Magic Flute; did you already enjoy Italian food? What is your favourite kind of food? I love Italian food! And pizza is probably my favorite food of all. The only other time I worked in Italy was at the teatro Petruzzelli in Bari. I stayed near the theater and just up the street there was a pizzeria with the most amazing food! I think I ate there every night!

Can you show us the upcoming productions where you are going to perform? I’m taking a big break this season to take care of my partner and my new baby (due January 1st!). So Zauberflöte will be my last performance until April! In April Layla and I will be singing Conte and Contessa in a new production of Le Nozze di Figaro in Philadelphia. After that I will return to the Deutsche Oper Berlin to sing the title role of Britten’s Billy Budd and the Semperoper in Dresden to revive “the Great Gatsby"

Thanks a lot for your answers and good luck for your future! 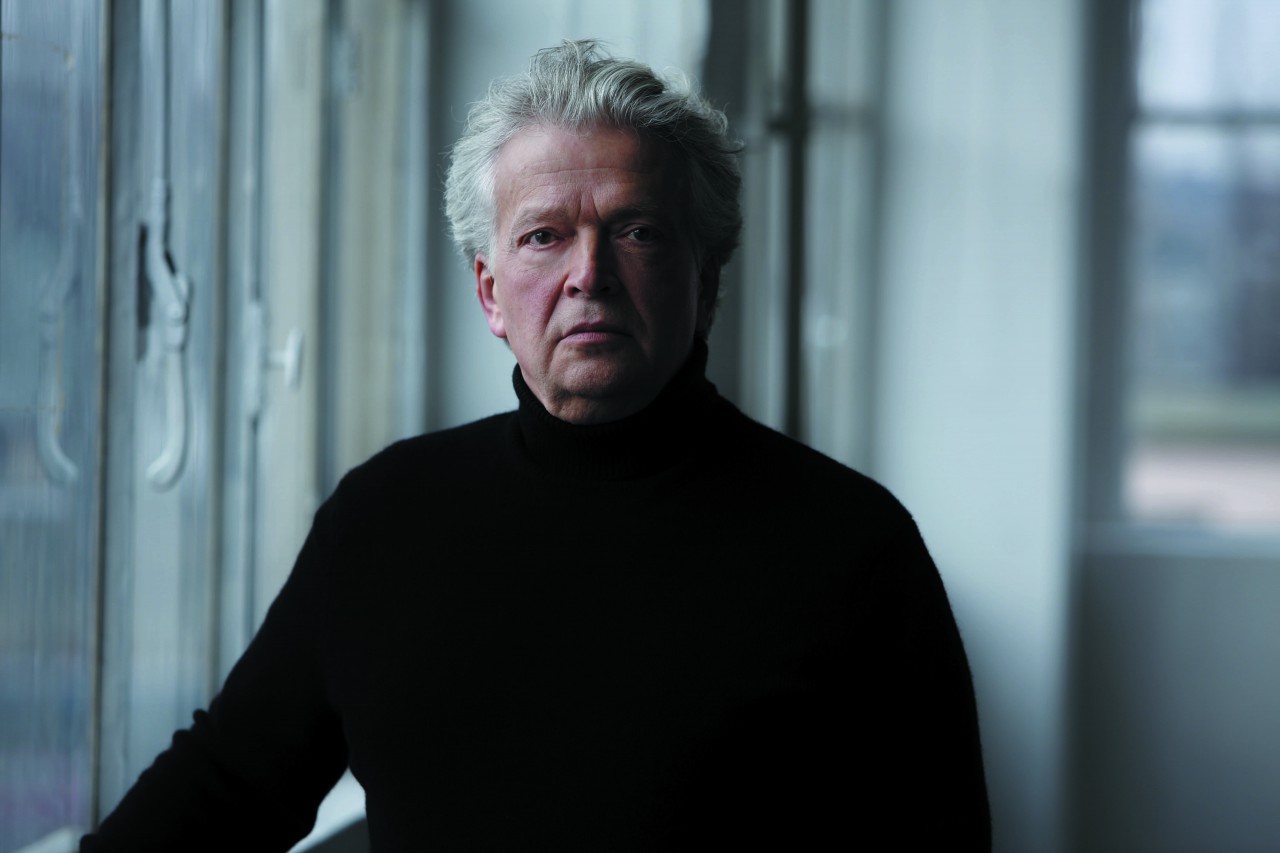